Get the Tools that Helped
Michel Carter Win Gold 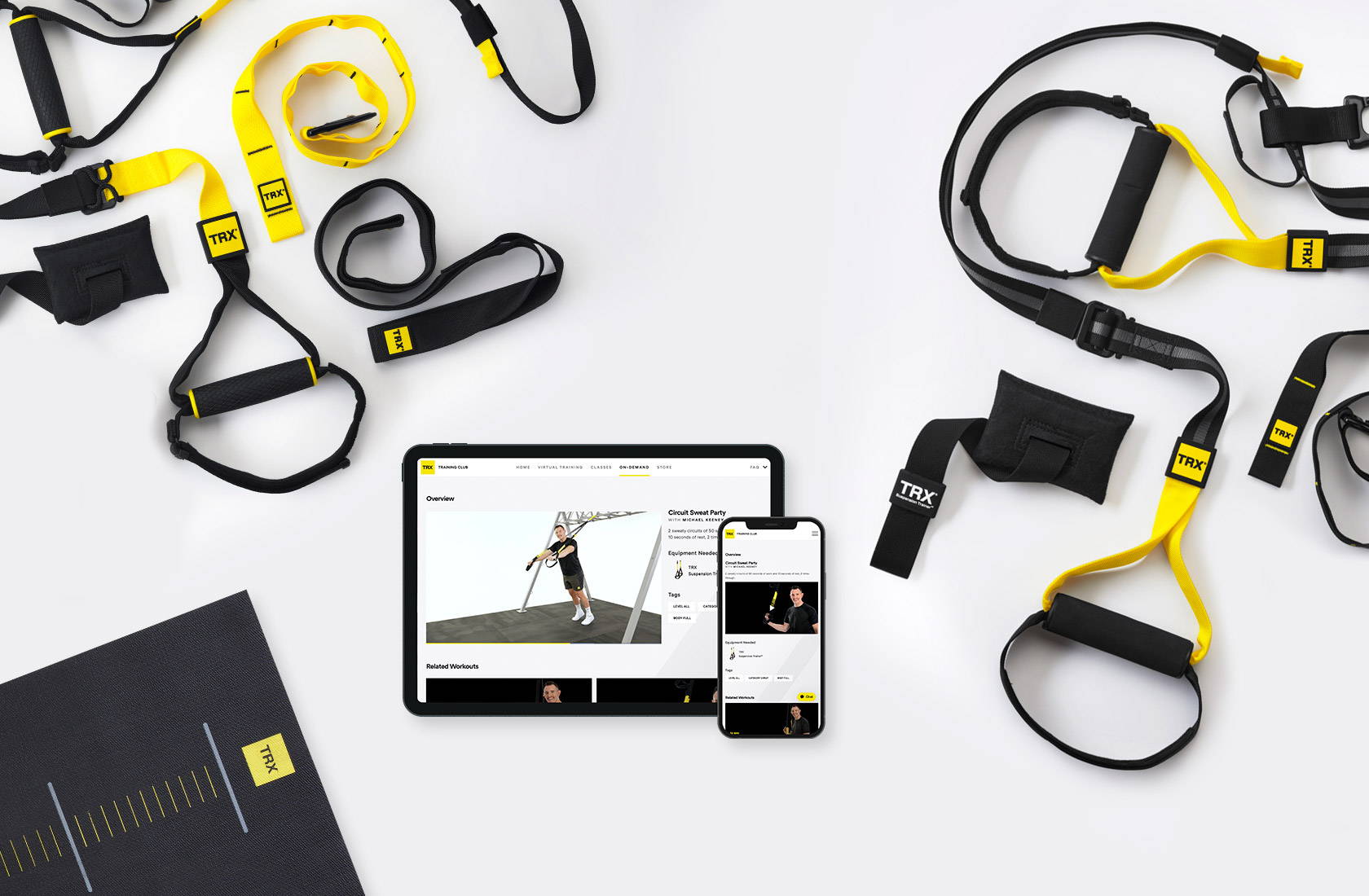 Her Journey to Gold

That’s a pattern Michelle is trying to break both through the example she sets as an Olympic athlete, and her charitable work through her non-profit organization, One Golden Shot, which supports young athletes.